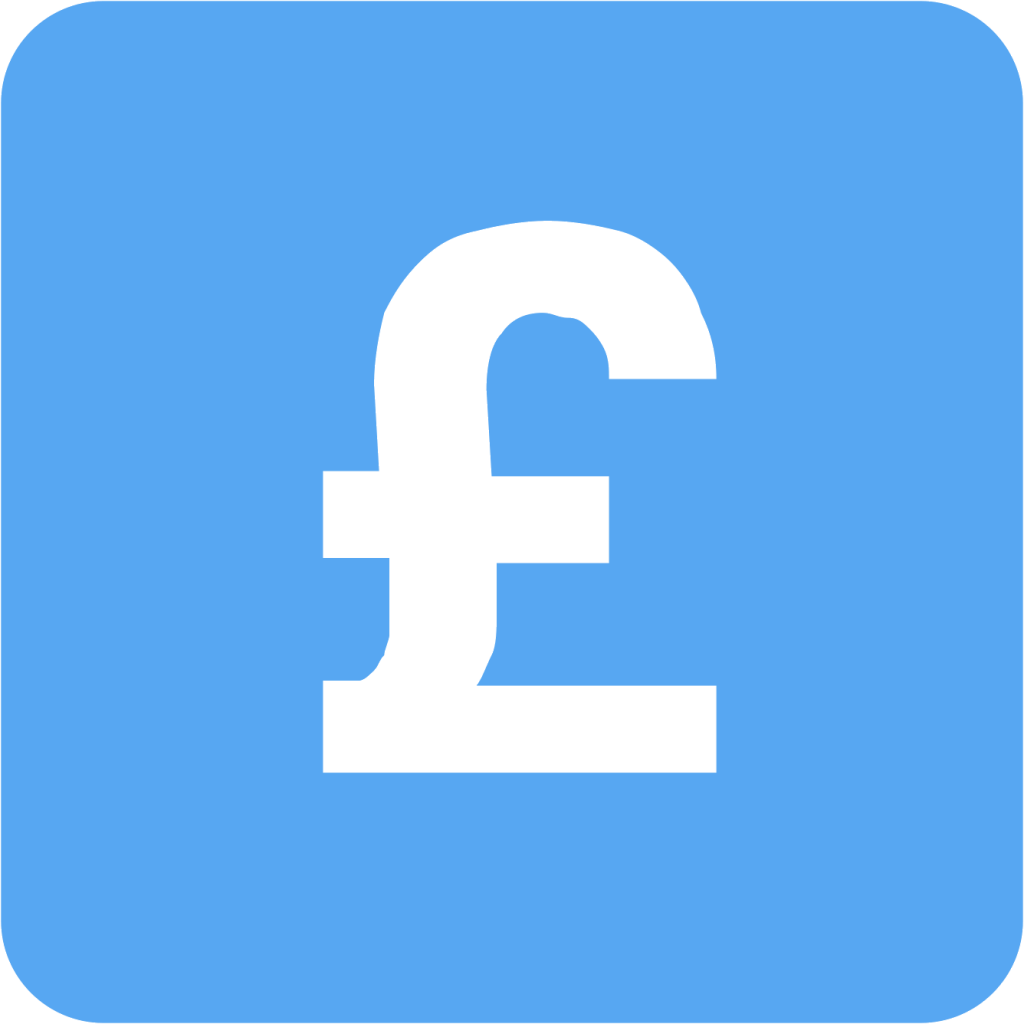 The design of the new £18 million facility at Wrightington Hospital has been developed for client Wrightington, Wigan & Leigh (WWL) NHS Foundation Trust and is being undertaken by Integrated Health Projects (IHP), a joint venture between VINCI Construction UK and Sir Robert McAlpine, under the NHS Procure 21+ framework. 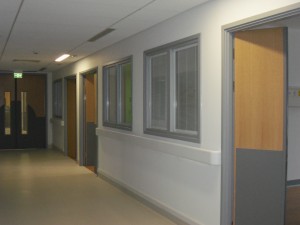 The hospital is a recognised centre for orthopedic excellence and the new development, when completed, will accommodate the new surgical facility, which will comprise of an admissions & recovery unit, two 28-bed wards and a four-bay theatre complex; which has proved very successful at other hospitals up and down the country, with reported benefits of increased safety, improved clinical practice and greater efficiency.

While searching for a suitable blind solution with tilt functionality the Trust had some concerns, the specification was quite general for an integrated blind but the way in which they were operated was proving to be an issue. With most integral blinds a sliding magnet is used around the perimeter for operation but the Trust were concerned that the magnet would come off, causing problems. BetweenGlassBlinds approached Nick Smith, Commercial Manager at VINCI Construction UK and the WWL NHS Trust with a solution which met with the Trusts requirements, by incorporating a restrictor to ensure the magnet would stay put.

BetweenGlassBlinds are noted for their innovative, versatile and maintenance-free integrated blinds which are ideal for healthcare environments as they meet the requirements for clinical infection control. The blinds also allowed the user full control of privacy, which in the new wards where patients will recover from Orthopaedic surgery, was a priority.

A conventional blind system was deemed unsuitable for the project due to a number of reasons:

The supply only BetweenGlassBlinds Tilt only panel instead offered a standard integral blind system with the ability to tilt the slats from open to close. The blinds are controlled by two discreetly hidden powerful magnets located around the unit perimeter.  The magnets control the operation of the blinds with ease and are fitted with a restrictor to prevent the magnets from coming detached from the panel.

Other reasons for the decision to install over 44 BGB units on the project were that the stylish design sees the blind sit inside a hermetically sealed double glazed argon filled unit, which protects the blind from damage, dirt and grime. Meaning the blind is hygienically excellent, never needs cleaning and is completely maintenance free.